"After cozying up to the KOTS, Bumble and Brick develop a friendship. Brick helps develop Bumble's Vector Jump armor and as a hidden surprise, he programs him with an integer mode, allowing him to project his consciousness into the internet. The blue hydro armor allows for cooling of the intense heat caused by the computing power needed to go integer (hey sounds like it does have a use after all!)" 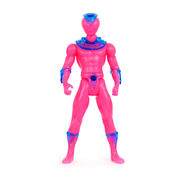 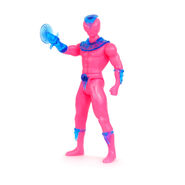 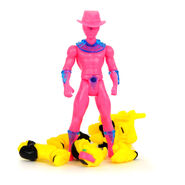 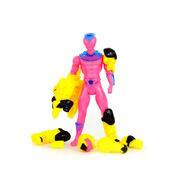 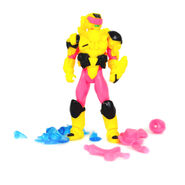 Add a photo to this gallery
Retrieved from "https://glyos.fandom.com/wiki/Alien_Integer?oldid=25312"
Community content is available under CC-BY-SA unless otherwise noted.