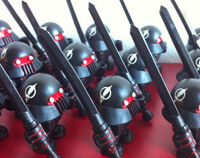 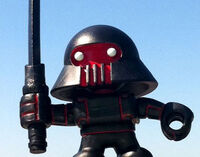 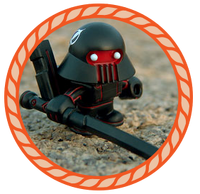 "Boris Savic, the brainiac behind Banimon and chief operator of Rocket North, will be releasing his special edition Apocalypse Buildman over at banimon.com tomorrow night, February 5th at 8PM EST. This is the second time Boris has run his black with red detail lines color scheme on a Glyos figure and this particular version is also a first in two special ways. For starters, this is the first time that the "drone" head has had its large circular areas fully painted, and the second and most exciting detail is the first use of tampo printing on any Glyos figure yet! The small rocket logo on Buildman's left chest area is a fully pad printed deco and is a sign of things to come later this year. Come to think of it, this is also the first fully painted edition of crusty old Govurom's noggin as well! It's a triple attack!" 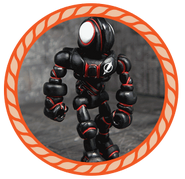 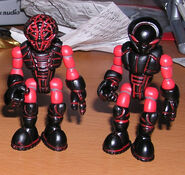 Phanost and Sarvos
Community content is available under CC-BY-SA unless otherwise noted.
Advertisement