Big Fry is the first Super Size wrestler in the Battle Tribes Wrestling sub-line. An homage to wrestler Hulk Hogan's Hulkamania in-ring look in the 1980s. 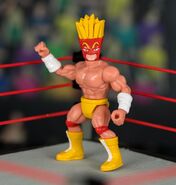 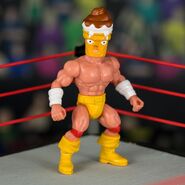 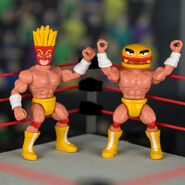 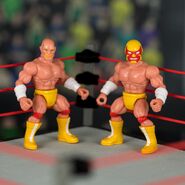 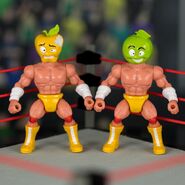 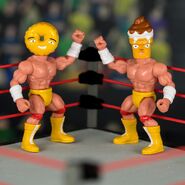 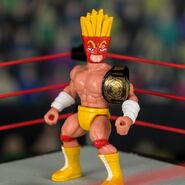 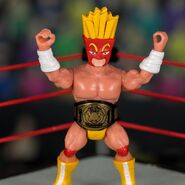 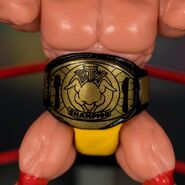 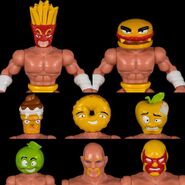 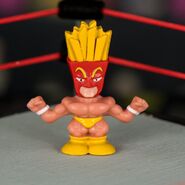