Glyos Wiki
Register
Don't have an account?
Sign In
Advertisement
in: Article stubs, Bio-Masters Design, The Transformers,
and 3 more

Right after the Deconstructor Bio-Mass Monster encountered the mysterious entity know as Argenesis and was elevated to a new consciousness, his configuration was radically and forever altered becoming Devastroyer. Before... the creatures body was able to break apart into small drones that would return to form the whole again and download all the newfound knowledge and experiences. But one broke off and refused to return, taking with it the Deconstructors ability to reconfigure himself. Permanently locked in it’s current form it faces a new deadly version of himself grown even more powerful with the help from some unknown force. After his first encounter almost left the Deconstructor dead it was found by Mesidrax and was given a new purpose. But first it must go and face itself again...... The Devastroyer. 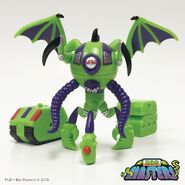 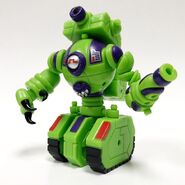 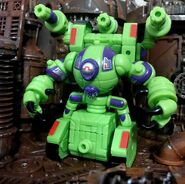 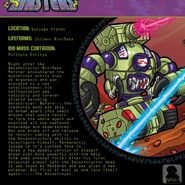 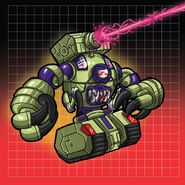 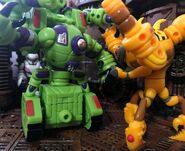 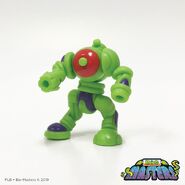 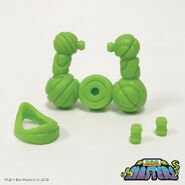 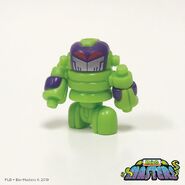 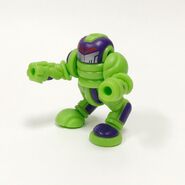