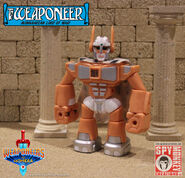 The Weaponeer aka The Warlord 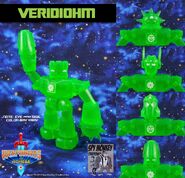 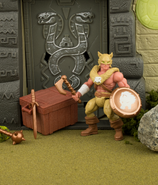 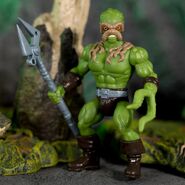 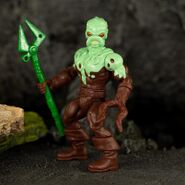 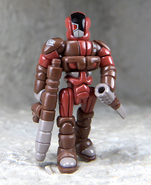 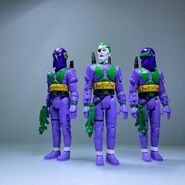