"Marvel started in 1939 as Timely Publications,and by the early 1950s, had generally become known as Atlas Comics. Marvel's modern incarnation dates from 1961, the year that the company launched The Fantastic Four and other superhero titles created by Stan Lee, Jack Kirby, Steve Ditko, and many others." 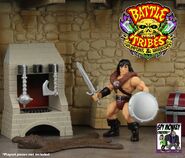 Savage Adventurer aka Conan the Barbarian 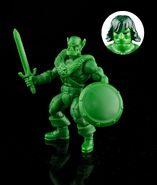 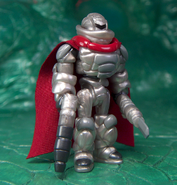 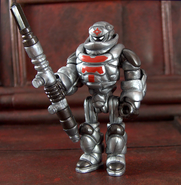 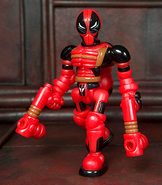 Grimpool aka Deadpool
Add a photo to this gallery