The Transformers is a joint effort between American toy company Hasbro and Japanese toy company Takara (now merged with TOMY) delivering a new media franchise based on a mix of existing and new figures. Started in 1984, The Transformers follows the ongoing galactic war between two factions -- The Autobots and The Decepticons -- from the planet Cybertron. Having fled their home planet, the Autobots crashed on prehistoric Earth followed by their enemy the Decepticons. Awoken in the mid-1980s, they battle across the planet while disguised as various types of vehicles. 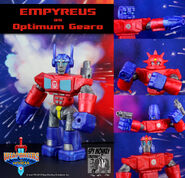 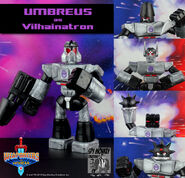 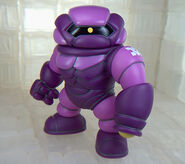 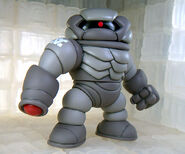 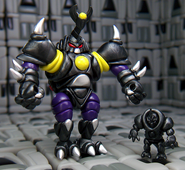 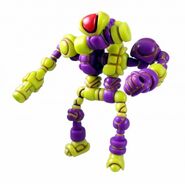 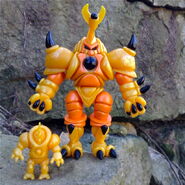 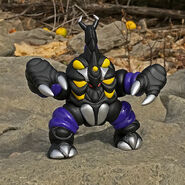 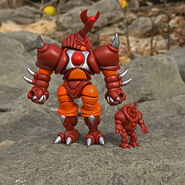 Chopper Mushi aka Chop Shop
Add a photo to this gallery

B
C
E
G
H
I
N
S
T
U
Retrieved from "https://glyos.fandom.com/wiki/Category:The_Transformers?oldid=17613"
Community content is available under CC-BY-SA unless otherwise noted.