Dripping onto the scene, Cola Knight's origins are a fizzy, carbonated mystery. With the ability to liquefy his body at will, this sticky villain is new a saccharine menace to the order of the Knights of the Slice.

His abilities make him particularly dangerous when it comes to otherwise impermeable fortresses, like say a sort of city that may exist underwater or some such.

Cola Knight is susceptible to extreme temperatures and can evaporate under intense heat. As such, he often deploys ice cube vector jump armor to keep his body cool. 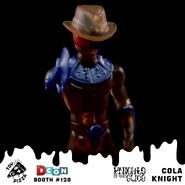 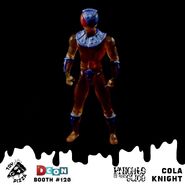 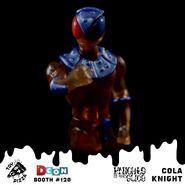 "I thought we were done with this guy... and then he pops back up in a new terrifying form. Cola Knight, a pretty bad dude by all accounts, has been seen smashing up vending machines all over town. His transmutable form, a syrupy fructose mess, has found and glommed onto the corpse of a Rift Killer... making him twice as deadly. 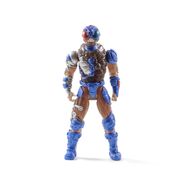 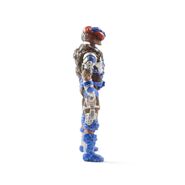 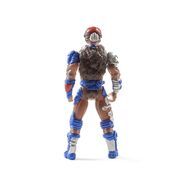 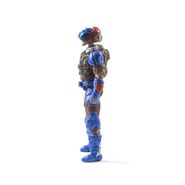 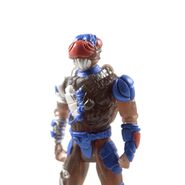 Add a photo to this gallery
Retrieved from "https://glyos.fandom.com/wiki/Cola_Knight?oldid=30098"
Community content is available under CC-BY-SA unless otherwise noted.