Also known as “The Wolf God” and was once almost defeated by the Woodsman.

The longest-living wolf-monster known to man, Dark Claw is often referred to as "The Wolf God." Still vulnerable to silver and fire, he preys upon lost hikers along the infamous "Deadman's Trail," turning them into werewolves for his ever growing army of Lycans. After losing his own family to man-made forest fires, Dark Claw infects humans to feel less alone in the world. With a furious disdain of the human race, Dark Claw wishes to see an Earth where only animals roam free, and the destruction of men is brought to an end.

Did You Know: No one has ever defeated Dark Claw, except for the hermit known only as "The Woodsman." 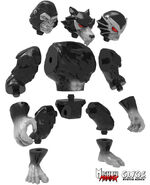 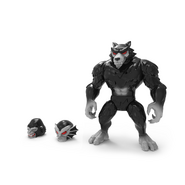 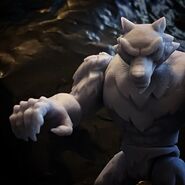 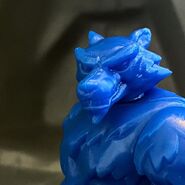 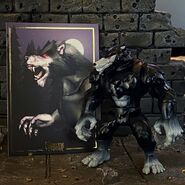