"Glyaxia?" the Noboto observed, "All the way out here?"

"Unlock Rift Channel. All units prepare for breach." commanded the lead Glyaxia trooper. Noboto looked worried and rightfully so as a massive warp breach formed in front of all of them. Soaring out from the tear in space, something new... something dangerous... something dark... The green Traveler raised his hand and stunned Noboto, Gobon, and Sullonev all in one easy swipe. Stunned, the Noboto began to take notice of how much trouble they were in, "That's no ordinary Traveler..." Looking to Gobon, the Noboto paired up for the next crucial move if they were to survive. "Shield lock!" The Dark Traveler barreled towards the trappers as their pink forms glowed outwards forming a barrier shield. Sullonev was on his own as he was easily knocked out of the way of the charging Glyaxia Command experiment as the green Traveler aimed toward the locked pair.

"Whatever you are, it will take more than that." the Noboto challenged.

"I... AM... THE DARK TRAVELER!" the green Traveler answered with a charged fist. The space trappers were knocked back harder than ever. 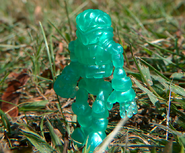 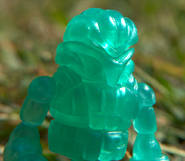 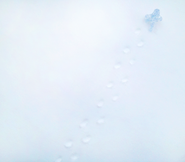 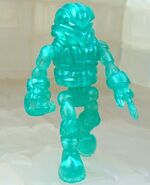 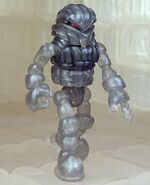 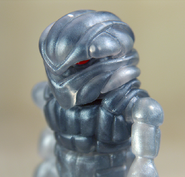 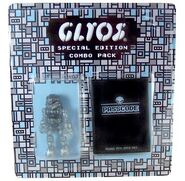 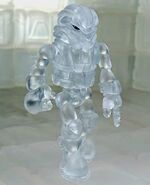 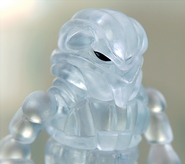 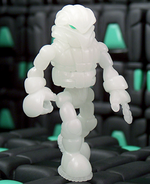 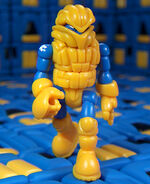 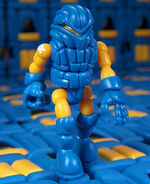 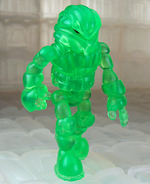 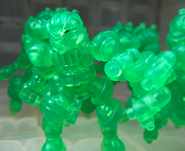 Phase Bathing
Add a photo to this gallery

Retrieved from "https://glyos.fandom.com/wiki/Dark_Traveler?oldid=22504"
Community content is available under CC-BY-SA unless otherwise noted.