Dive Bomb is a hardened military veteran and is hired by Pizza Shunt to better train the KOTS as a paramilitary force. 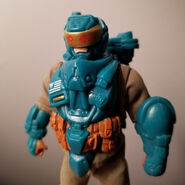 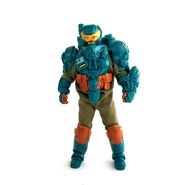 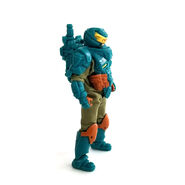 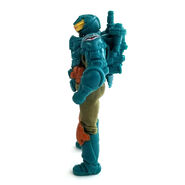 Retrieved from "https://glyos.fandom.com/wiki/Dive_Bomb?oldid=24997"
Community content is available under CC-BY-SA unless otherwise noted.