Dred Drone Trooper is a series of Contained Builds which can be made with any Robo Force kit. An officially released Dred Trooper was released in December 2018 based on the MK. III colors and design. 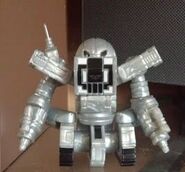 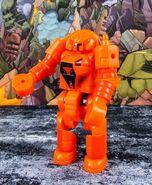 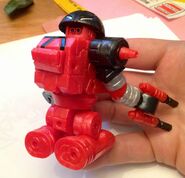 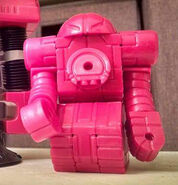 Retrieved from "https://glyos.fandom.com/wiki/Dred_Drone_Trooper?oldid=27359"
Community content is available under CC-BY-SA unless otherwise noted.