Swarming from the Galaxy's Edge, the Ecopod has drafted companions for their fight to defend the fabric of the system.[1]

"Disciples of the Ahm Egg, Ecopods are devoted to protecting that which can not defend itself: the biomes upon which life depends. Envoys of the Egg have secured allies in unexpected places, forging guardian partnerships for the ecospheres."

"To protect the biomes upon which life depends, Crayboth envoys of the Ahm Egg have sacrificed themselves to the Nemesis, selflessly initiating a guardianship over the aquatic ecosphere." 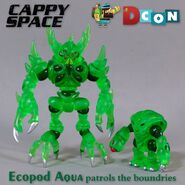 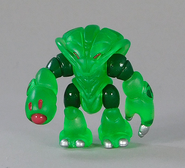 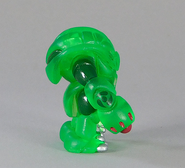 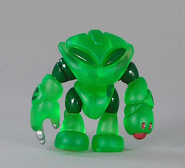 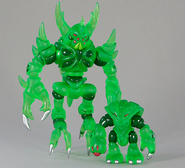