The Elite Gohlem are the Gearo Army's last line of defense!

"The Gearo Army's last line of defense! Bolster your ranks with the best! This standard Weaponeer figure includes a full set of bonus heads and sword and sickle accessories." 29 total parts. First released at Designer Con 2015 on November 21-22nd and online December 2nd, 2015. $12 each. 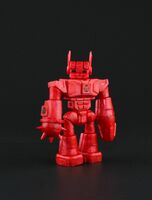 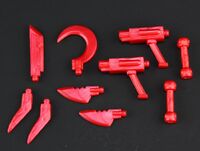 Add a photo to this gallery
Retrieved from "https://glyos.fandom.com/wiki/Elite_Gohlem?oldid=17500"
Community content is available under CC-BY-SA unless otherwise noted.