As an excellent swimmer and a friend to all creatures, Fishstik can empathically connect to most living things. Raised by the bio-marine scientists in the swamplands of Port City, he had a sheltered childhood. As a loner, Fishstik kept himself entertained with comic books and American television sitcoms, while daydreaming of a social life amongst humans. He is the last of an endangered species and lived most of his life alone, studying the world around him, and always wondering if there are others life him out there.

Did You Know: Fishstik hasn't had a date in years. He may be good looking, but has terrible luck in love. 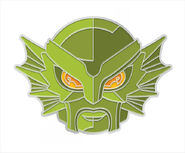 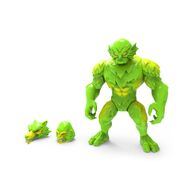 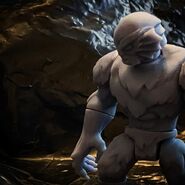 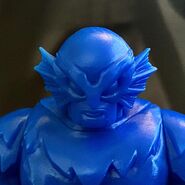 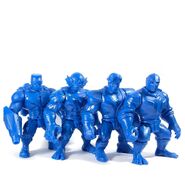 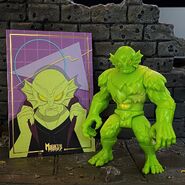 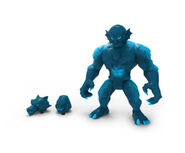