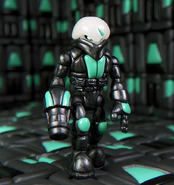 Just as he began to make his final journey, the beaten Traveler suddenly awoke on a strange new world, surrounded by extraordinary wildlife and a vast ocean. Hades had been teleported to the Planet Sollnoria, saved by the Varteryx for reasons that would soon become clear."[3] 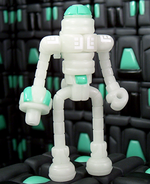 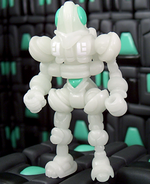 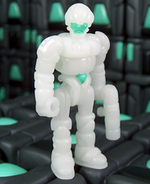 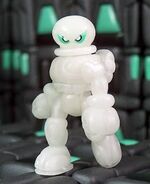