Ggripptogg is a fearsome brute whose four war-arms and double faced head hold entire planets in the grip of fear. His empire stretched from one end of the galaxy to the other until Arkus captured it from him. He now exists as a mindless yet hateful follower of the Evil Dictator. 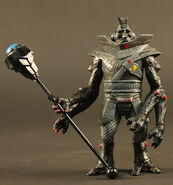 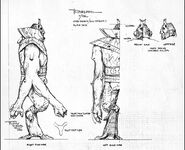 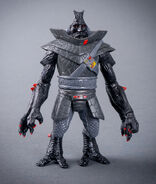 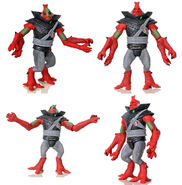 Wayne Barlowe artwork
Add a photo to this gallery
Retrieved from "https://glyos.fandom.com/wiki/Ggripptogg?oldid=17591"
Community content is available under CC-BY-SA unless otherwise noted.