An homage to the program character Tron from the movie Tron.[1]. This figure is based on the TOMY action figure version from the 1982 movie line and the second version of the character in the Battle Tribes line after Grid Battler. 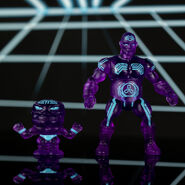 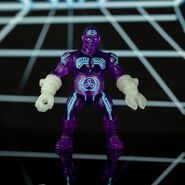 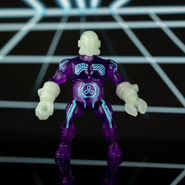 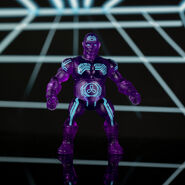 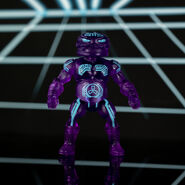 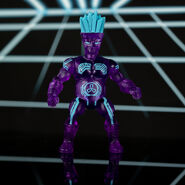 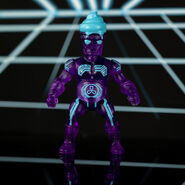 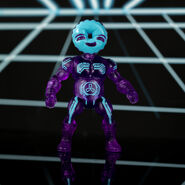 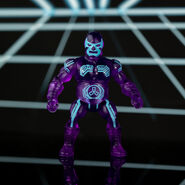 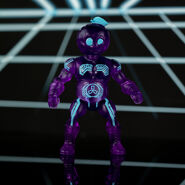 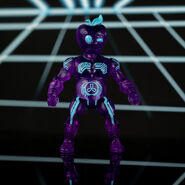 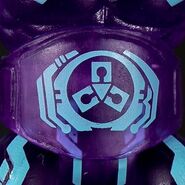 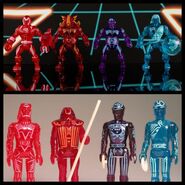 Retrieved from "https://glyos.fandom.com/wiki/Grid_Champion?oldid=32266"
Community content is available under CC-BY-SA unless otherwise noted.