The Squire of the Slice

"Old fans have been asking for a new version of the Classic Knight of the Slice... well this is it! THE HYPER KNIGHT! Unlocks at $45k. The Hyper Knight is the war-ready version of the KOTS, with super armor and a battle damaged face mask. And at $50k, he'll receive his Finhead and pizza carbine as a freebie to all backers. Pretty cool, huh?"[1]

"I had a great creative breakthrough today on the Hyper Knight's design. I'm going to modify his chest armor plate so it's removable and manufacture it out of harder ABS plastic. This will allow us to metallic-chrome it, cast it in sharp clear colors, and give the figure a bit more of a gimmick. I will also add the carbine to the same ABS mold, so we can have cool "powered-up" weapons that are clear."[2] 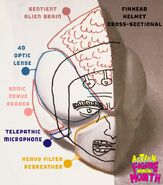 Finhead helmet Cross section
Add a photo to this gallery

An early prototype shown during the first Action Figure of the Month Club Kickstarter campaign. 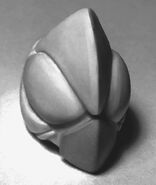 Hyper Knight Test Shot
Add a photo to this gallery

"Previously the Sept. AFOTM figure, this item is sure to sell out instantly...so why bother writing copy for it?" 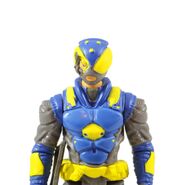 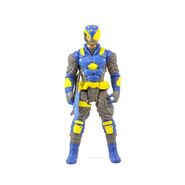 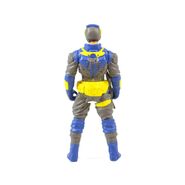 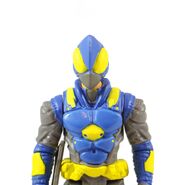 Unmasked head
Add a photo to this gallery

"The Noir Knights are the standard combat-class soldiers of an alternate world we yet to understand. The time schism created by a Mikros entering the Apotheosis Capsule created the dimensional anomaly that brought the Hypers into our world." 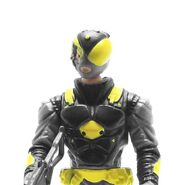 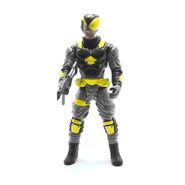 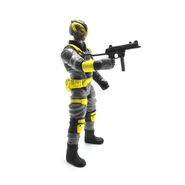 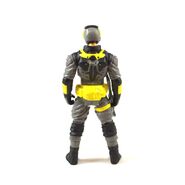 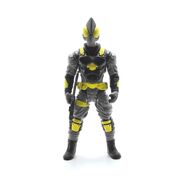 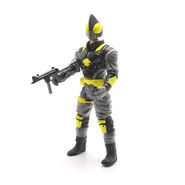 "A very special combo pack, featuring a team-up of spooky, demon-hunting warriors with special Halloween paint decos. It's impossible to figure out which type of figures these are based on their silhouette, so don't even try!" 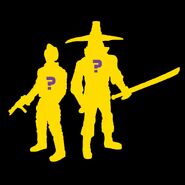 "Exploring the fringes of space, this 4 pack of Hyper Knight heroes are going to explore Uranus. The fourth figure is a secret but trust me, it's very chill. The S.P.I.C.E. Fleet is in stark contradiction to the violence of the typical Hyper Knights, with it being a unit of elite scientists, doctors, and explorers. Each figure includes alternate heads and a sub-machine (that shoots lazer bullets or something)." 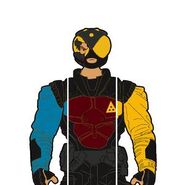 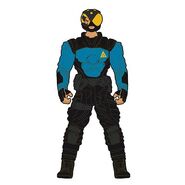 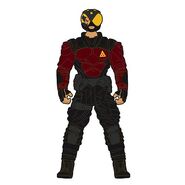 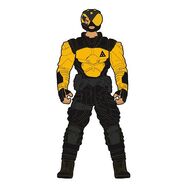 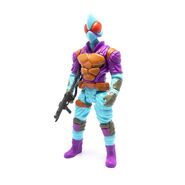 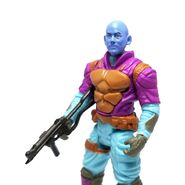 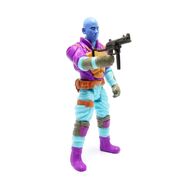 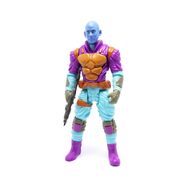 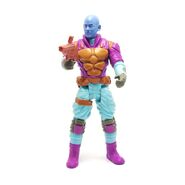 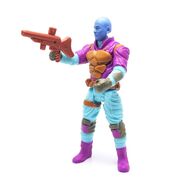 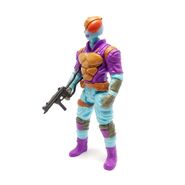 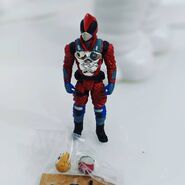 Death Hyper Knight[3]
Add a photo to this gallery

Retrieved from "https://glyos.fandom.com/wiki/Hyper_Knight?oldid=32358"
Community content is available under CC-BY-SA unless otherwise noted.