Glyos Wiki
Register
Don't have an account?
Sign In
Advertisement
in: Article stubs, Mighty Maniax, Monster, Masters of the Universe

An homage to Moss Man from the He-Man and the Masters of the Universe[1] series.

Did You Know: The Jungle King is thought to be a direct descendant of the Ape King. Some say they are brothers. 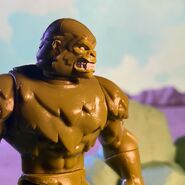 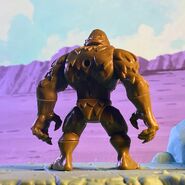 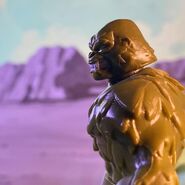 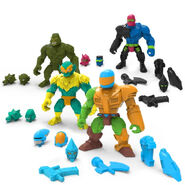