"We were a force like none other on Monkaa. Not quite Vilhain, no longer Gohlem, and certainly nothing like the Gearo we had met along the way. We came to odds many more times with the Vilhain and the injustices we witnessed perpetrated against the denizens of Monkaa from them than we ever did with the Gearo. Injustices that as we drew closer to the Vilhain keep we could no longer turn blind eyes to. We would indeed return to Castle Umbreus, but we would not be welcomed. We would arrive at our destination much more than the Pit, much more than the hive that spawned us. We were veterans, a strike force of elite warriors. Instead of returning to the Pit to be reclaimed by it we would return to liberate the rest of our kind. We thirteen would return to defeat the Vilhain hordes and give those of the Pit the same freedom and abilities we had finally come to realize were our rightful place in the Great Gear." 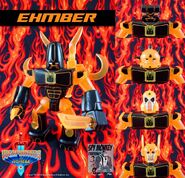 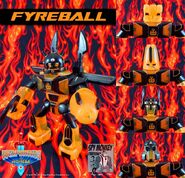 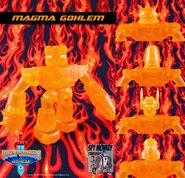 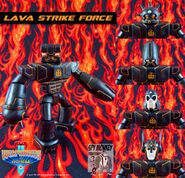