An ancient friend of the Order of the K.O.T.S., Leather Knight lives in a subterranean cave below Pizza Shunt H.Q.

Originally from the same time period as Royal Knight, Leather utilizes his Vector Cape (remember those?) to access other dimensions and acquire their resources. He then fashions weapons out of the materials he gathers.

He's a bit of a perfectionist and prefers to work in silence by himself. 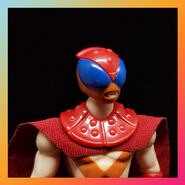 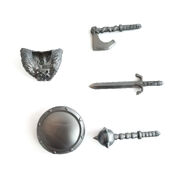 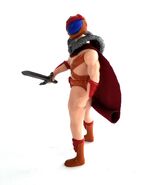 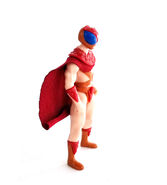 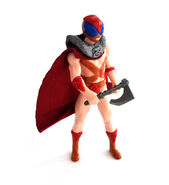 Add a photo to this gallery
Retrieved from "https://glyos.fandom.com/wiki/Leather_Knight?oldid=25344"
Community content is available under CC-BY-SA unless otherwise noted.