Ally of the Order

"This Villser Warlord is an ally to the Glyknights, serving as their resident Titan when in conflict with Skeleden Ureydak and his beast army...

And he also likes Hub Hammers."[5] 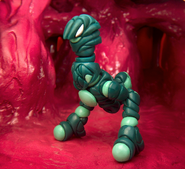 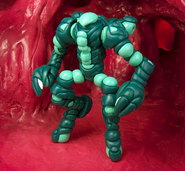 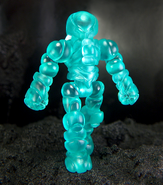 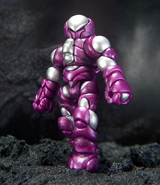 Order of the Glyknights II 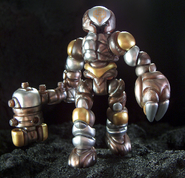 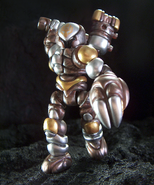 Ally of the Order of the Glyknights 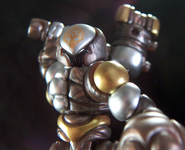 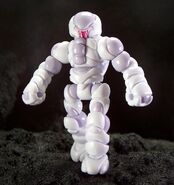 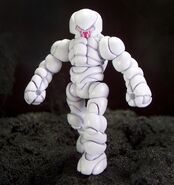 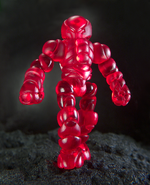 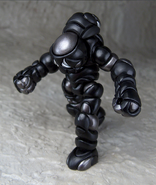 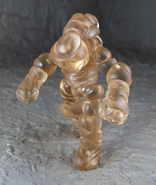 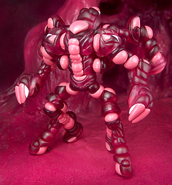 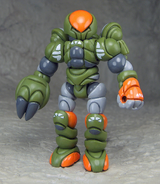 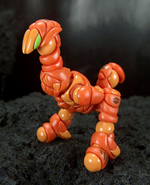 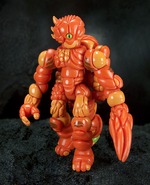 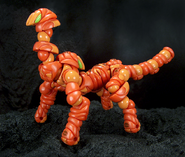