With the aid of the Armorvors, the Granthans finally rise up to reclaim their world after so many oppressed generations."[2] 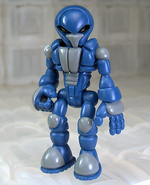 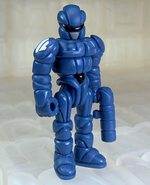 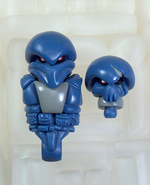