Inspired by the BeastFormers (aka Battle Beasts) figure Skull Grotess.[1] 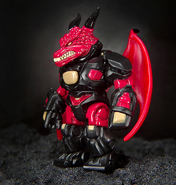 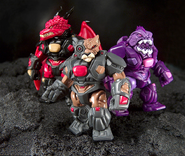 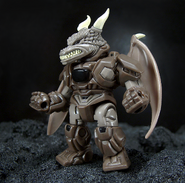 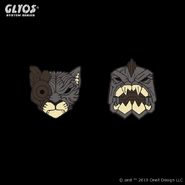