"I live for the thrill of battle, Victory is my reward!"

Palidar is the best soldier ever forged by The Lord of Light. His bravery and skill in battle are legendary among The Gearo and feared by The Vilhain.

Palidar spent most of his life in combat, he never saw himself as a teacher of kings. When his Lord was murdered by first born Umbreus, Palidar embraced the role. He has been instrumental in forging Empyreus into a good, strong, and just ruler.

When battle is waged, it is being a warrior at the side of his new Lord that brings a smile to Palidar's grim face. 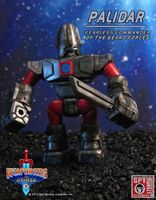 Before he commanded the Gearo armies, he was champion of the arena! Granite Gladiator Palidar! 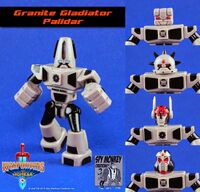 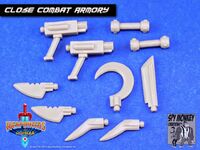 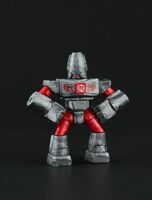 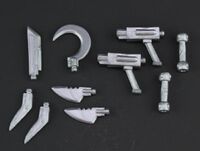