The Summer 2021 Toy Pizza Fundraiser focuses the long time demanded figure known as The Diver. The pre-order offered the chance to order one of four options: $30 Single figure, $60 2-pack (1 painted, 1 material), $125 4-pack (2 painted, 2 material), and 2 slots to custom design a figure for $1000 with 1 paint sample test shot, 10 finished copies of the design included. This follows a similar campaign style offered with the previous Cen-5 and CroMega figures in 2020. Fulfillment set for July 2022.[1]

The final figure design features a reversible helmet design created by Matt Doughty during its development since 2019. The figure was inspired by the Playmobil Diver with a mixture of ancient and futuristic designs meshed together to survive Sub City, the Vector, or even Outer Space.

It was revealed during the Toy Pizza July 20th stream that Perfect Diver was being prepared for the production process and that the $15k goal would now be for a Deluxe Perfect Diver just like the Cen-5 and CroMega offerings previously. The Deluxe set includes: Manta Ray head, Jellyfish head, second Regular Arm, and second Heavy Arm with unrevealed hand. 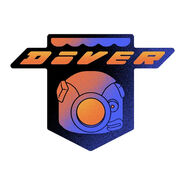 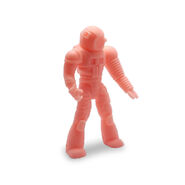 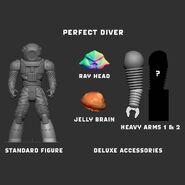 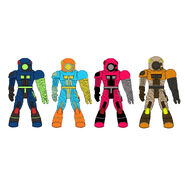 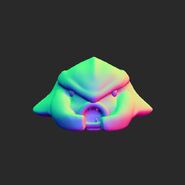 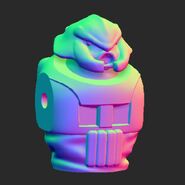 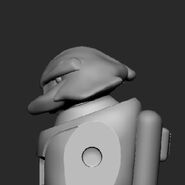 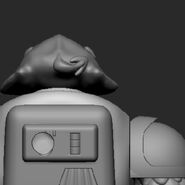 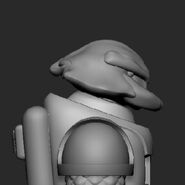 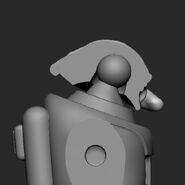 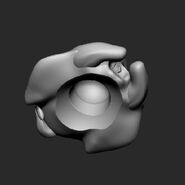 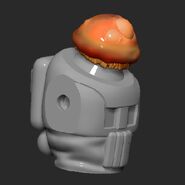