The Pink Playboys are tag partners Don Juan Donut and Casanova Cone. One Pink Playboy figure can become either wrestler. An homage to wrestler Bret "The Hitman" Hart. 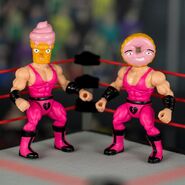 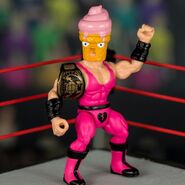 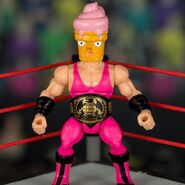 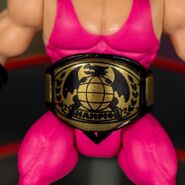 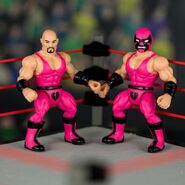 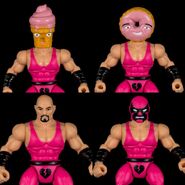 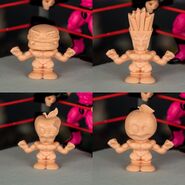 Battle Tribes Wave 13 Line-up
Add a photo to this gallery
Retrieved from "https://glyos.fandom.com/wiki/Pink_Playboy?oldid=27927"
Community content is available under CC-BY-SA unless otherwise noted.