"Jake Roper, host of Vsauce3, is the fourth Knight of the Slice.., the Purple Knight... the Knight of Royalty and Puns. Jake is the patron saint of Toy Pizza, his mentions of our channel have catapulted our following into the stratosphere. Much of our success is because of his benevolence... it seemed fitting we immortalize him with a figure!" 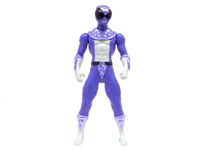 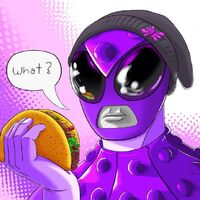 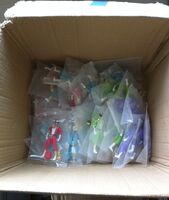 Retrieved from "https://glyos.fandom.com/wiki/Purple_Knight?oldid=24990"
Community content is available under CC-BY-SA unless otherwise noted.