Reydurran Engineer Corps - a division of The Council Of Travelers.[1] 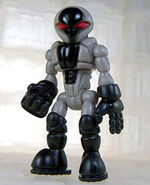 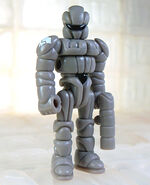