"In the undulating chaos of The Omega, a startling discovery is made..."[1]

"Metallic clangs echoed out as Zartep's boots walked across the obsidian glass-like surface of the planet Duat. How long had he been here? Had it been centuries?

He truthfully didn't know. He hadn't been aware of the passage of time for as long as he could recall. He was only aware of the swirling, multicolored, bio-mechanical ebb and flow of the dimension he had found himself in. It had changed him. It flowed through him. And it flowed into his legion of Scarabite Automaton Cyborg Space Barbarians.

One hundred rows of one hundred Scarabite warriors stood before him, silent and lifeless, except for the glow of their eyes. Zartep looked up into the undulating chaos of the sky above to a single black slit. He returned his gaze to his legion.

"Here is a creature completely corrupted by the cosmic magiks of the space wizard Zartep..."[3] 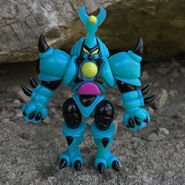 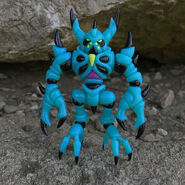 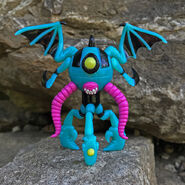 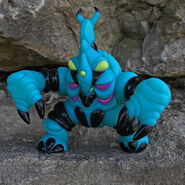 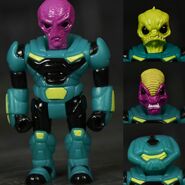 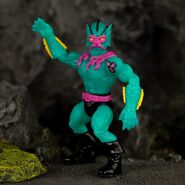 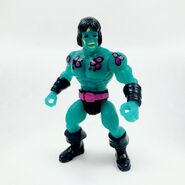 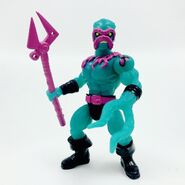 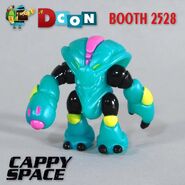 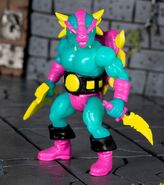 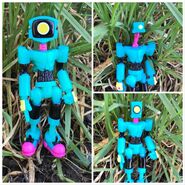 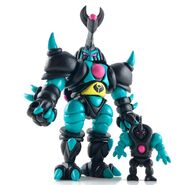 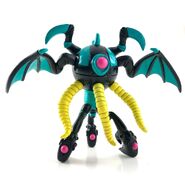