The first new Ninja-style figure from Spy Monkey Creations' Battle Tribes line. Based on the Glyninja figure Urai, the kanji character for Shin is likely 新 which means New. 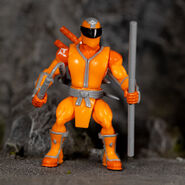 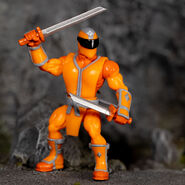 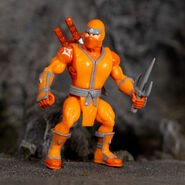 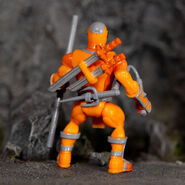 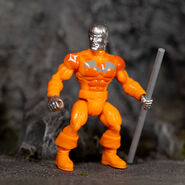 Retrieved from "https://glyos.fandom.com/wiki/Shin_Urai?oldid=32616"
Community content is available under CC-BY-SA unless otherwise noted.