Protectors of Sub City and a colors homage to Subway - a fast food sandwich chain competitor to pizza joints everywhere. The original Kickstarter Backer Kit and bio story refer to them as an "Officer", while the public store release changed it to "Trooper".

"Patrolling the platforms of Sub City are the security officers, who pride themselves on keeping all the inhabitants of the world-renowned research facility safe from harm. Their hot pink skin tells of a life spent in the middle of the ocean under the searing sun. Their helmets, which are a stylistic nod to the gasmask of old, actually allow them to breath underwater and recycle their sweat."

"Directly in charge of all external threats and missions, the Sub City Away Team are the elite, tier-1 operators who exterminate any foreign bad actors. The seasoned warriors used to be praised for the violence in the theater of war, but now as the years wind on they start to question if blood-lust in service of a greater calling is still blood-lust. Truth be told, the Captain hasn't even fired a gun in a decade... and he's not so sure he'd be able to if the situation called for it. He retires every night to a small bunk not much bigger than quarters on a submarine, were he'll sit for hours staring into the metal lattice shapes on the ceiling above. Men like him used to be praised. Quickness to attack used to be the same thing as bravery, but it's still taking another human's life. The way the Captain sees it, you either come out of war addicted to the chaos, or you become reticent to doom anyone else's children to the pointlessness of interventionist conflict.

Fun Fact: his callsign is "Santa One"."

"Away Team Captain has been paired with Mustard Old Knight. Together they are dispatched on a mission to Pangea Island, one of the most hostile places in the world."

"Fred Foods, inc., owner of Knights of the Slice and investor in Sub City, dispatches Mustard Knight to Pangea Island to eliminate poachers seeking to hunt the prehistoric beasts of the land. Knowing he's outnumbered, Mustard enlists the help from Sub City's Away Team Captain, to ensure he's not outgunned."

The Bombers of Sub City

"As the threats increase at SC, new technology is brought in help keep the floating base safe. The Bombers pilot these new tactical submersible jets, that can fly above or below the water. They are the most elite of the SC Security forces, a mixture of hard-nosed pilots and deep sea divers."

Released in the public store as "Sub City Security Trooper". 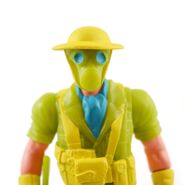 A second listing was labeled "Pangea Island Patrol DLx Pack DR", but Sold Out at drop. No picture available. 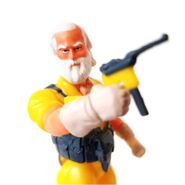 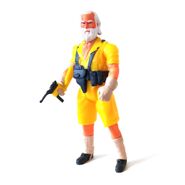 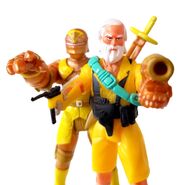 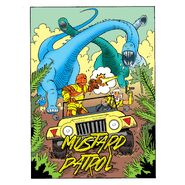 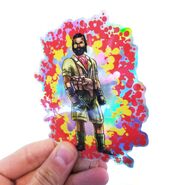 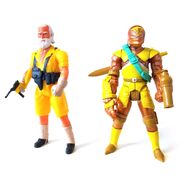 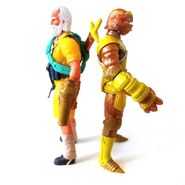 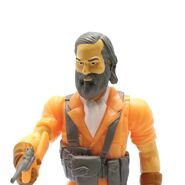 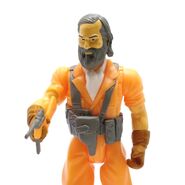 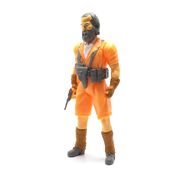 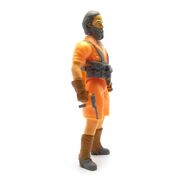 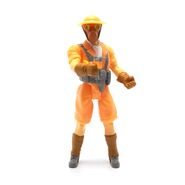 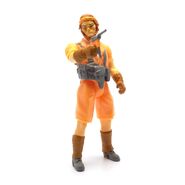 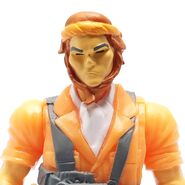 Retrieved from "https://glyos.fandom.com/wiki/Sub_City_Security?oldid=32299"
Community content is available under CC-BY-SA unless otherwise noted.