Formerly Reed Schweizer before being tortured at the hands of Marson as a test subject.[1] His unconscious body was later found by Forrest and taken to the home she shared with Saxon.[2]

"Reed knew when his number was up, and this was it. Marson had taken perverse pleasure in slowly torturing Reed over the past few days, and this orchestra of pain was about to reach it's crescendo. Using his telekinesis powers to strip the outer lilac armor and then Reed's chest hard drive, Marson reached for a new replacement for Reed's torso cavity."[3] 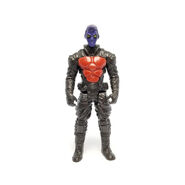 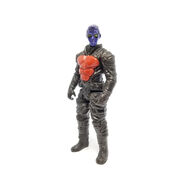 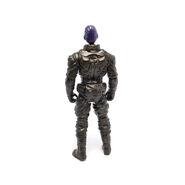 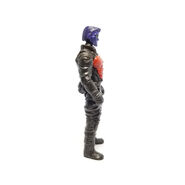 Retrieved from "https://glyos.fandom.com/wiki/The_Vekpire?oldid=35089"
Community content is available under CC-BY-SA unless otherwise noted.