Released under the name Battle Builder Glow Blue, but has been altered to keep the consistency between the Battle Tribes blanks (Tribe Builder) and Warlords of Wor blanks (Battle Builder). 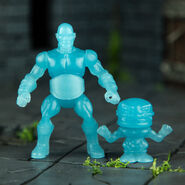 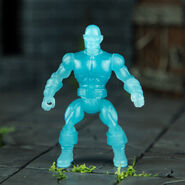 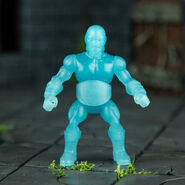 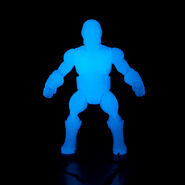 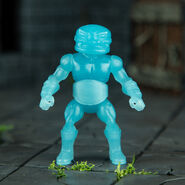 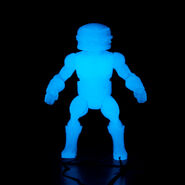 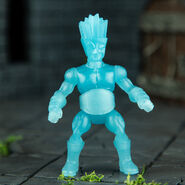 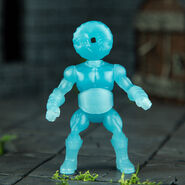 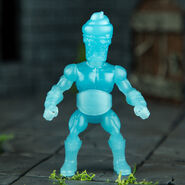 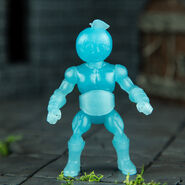 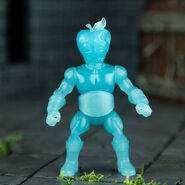 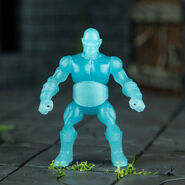 Glow Tron-25.jpg
Add a photo to this gallery
Retrieved from "https://glyos.fandom.com/wiki/Tribe_Builder_Glow_Blue?oldid=29923"
Community content is available under CC-BY-SA unless otherwise noted.