The Worian Guard which unites humans and mutants alike to protect Wor from those who wish to harm its citizens.

Our world is a very different place ever since the Timepocalypse, although it happened so long ago there isn't anyone alive who can remember Before. But we have stories. Some call them myths or fairy tales; fantasies sung softly to lull children to sleep, or whispered around campfires to frighten them. Others have built religions, philosophical and political movements, and raised armies based on these legends.

The story of the Timepocalypse tells of a man, known only as the Traveller to most, who had the power to walk between worlds, moving backwards and forward through time and space like you or I cross the street. Some people say he was trying to help us, others will argue he was trying to destroy us. Either way, something... happened. Something terribly wrong. Our Elders, our scientists, seers and sorcerers all agree that in the moment the Traveller disappeared, the All of time and space collapsed in on itself. Where once these things were linear, planar, confined to dimensions we could comprehend, now they were fluid, unpredictable... and terrible.

Now it's as if all of time is happening at once. Some of it we understand from the Knowledge of Before that's kept safe in the Great Library, but so much is still far beyond our grasp. The world Outside is a terrifying place full of nomads, monsters and great beasts. It's ravaged by devastating Time Storms that rip apart everything in their path, displacing time and space in their wake. But here in the City we're safe from the Outside. The most trusted and talented of our Elders work wonderful magics to keep the Barrier running that protects our City and our people from the chaos of the Outside. And our bravest and fiercest Warlords fight to ensure our borders aren't breached by evils from the other side.

This place is the last great City of man. It's a place of peace and hope, of science and wonder. This is our world. This is Wor.[1]

Warlords of Wor #2
Ghosts of Tohoco!

Warlords of Wor #5
Siege on Innsmouth! 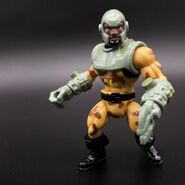 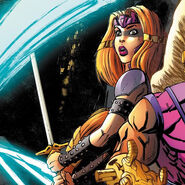 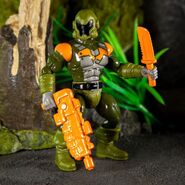 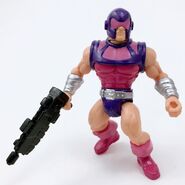 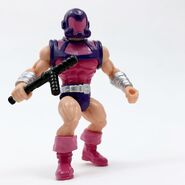 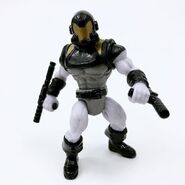 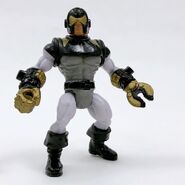 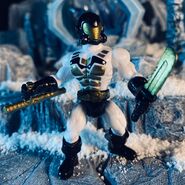 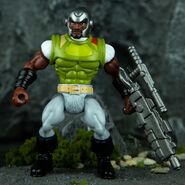 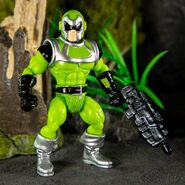 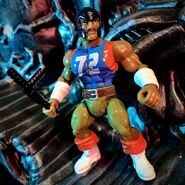 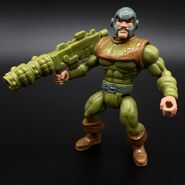 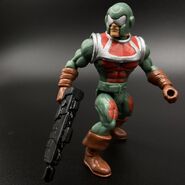 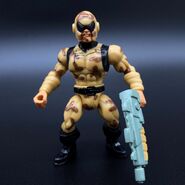 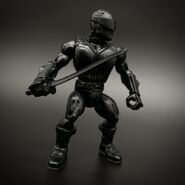 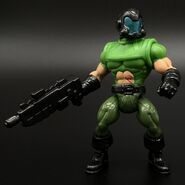 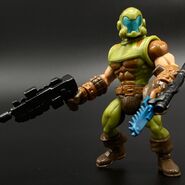 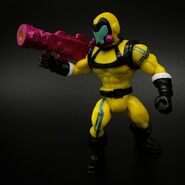 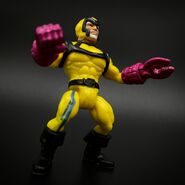 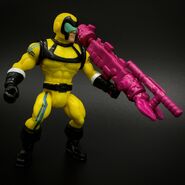