Zarmydian - a rogue collection of scoundrels, pirates and trappers.[1] 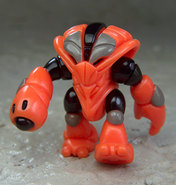 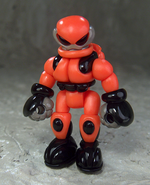 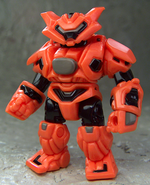